Hulaween 2017 design came along pretty organically because both SCI and Bassnectar were headlining and touring with large video wall circles upstage.  So I scaled up the circle and added lasers and the usual festival stuff to cover all the bases.  This was the first time we added IMAG to Hula and I also brought my first version of a camera system to this festival.  One of my memories from this festival is watching Cassady operate one camera with a long throw lens at front of house and use his other hand to operate a PTZ camera controller.  Besides SCI I also ran lasers for Bassnectar and a few other artists over the weekend. 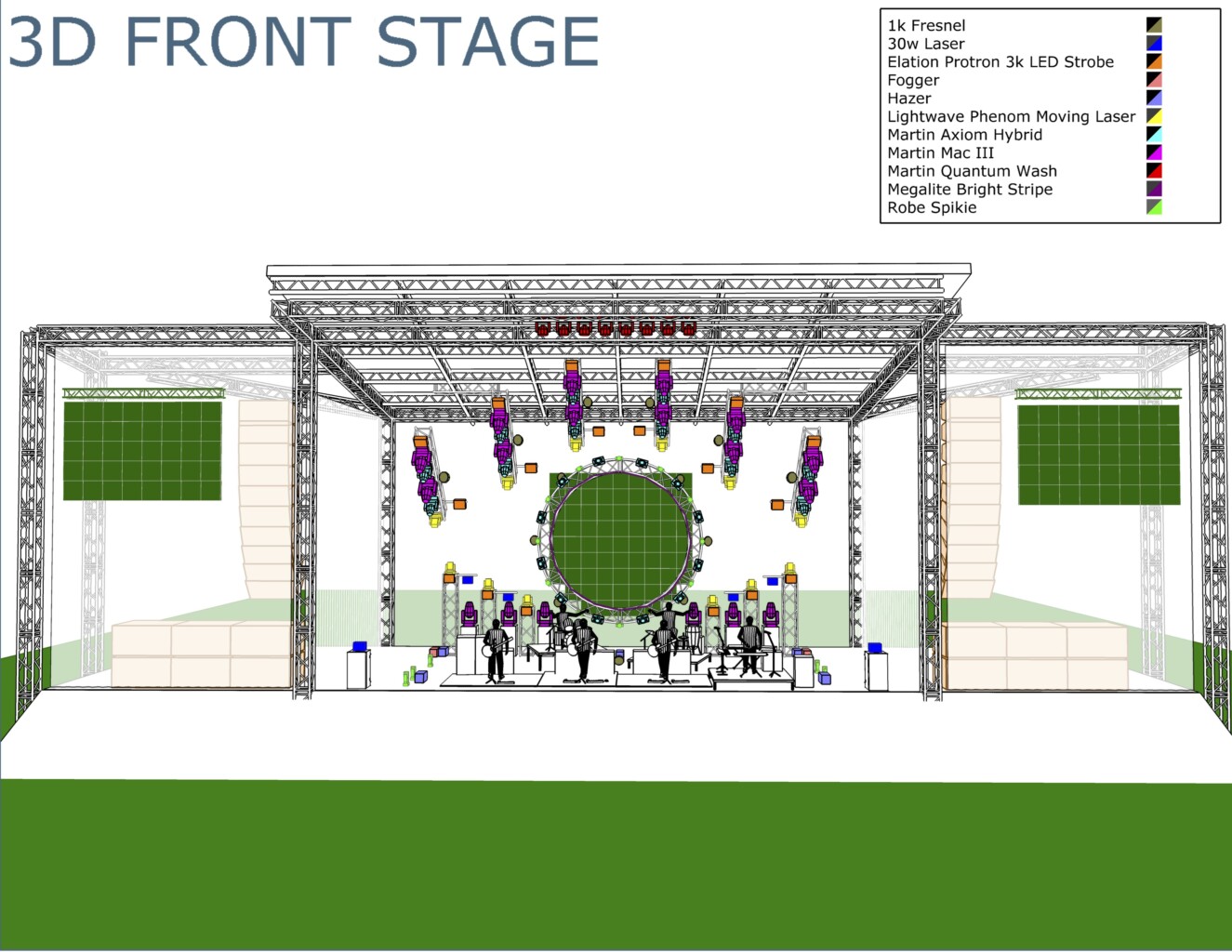 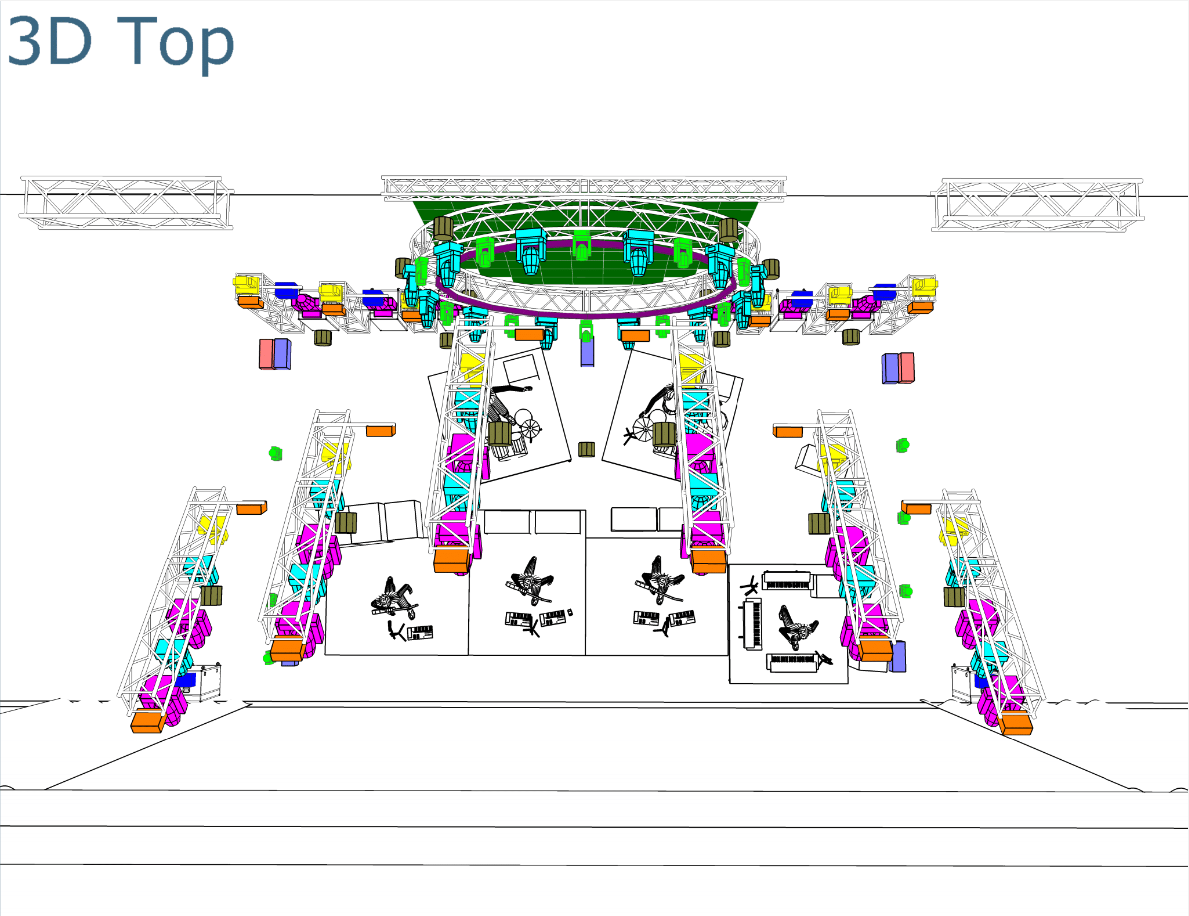 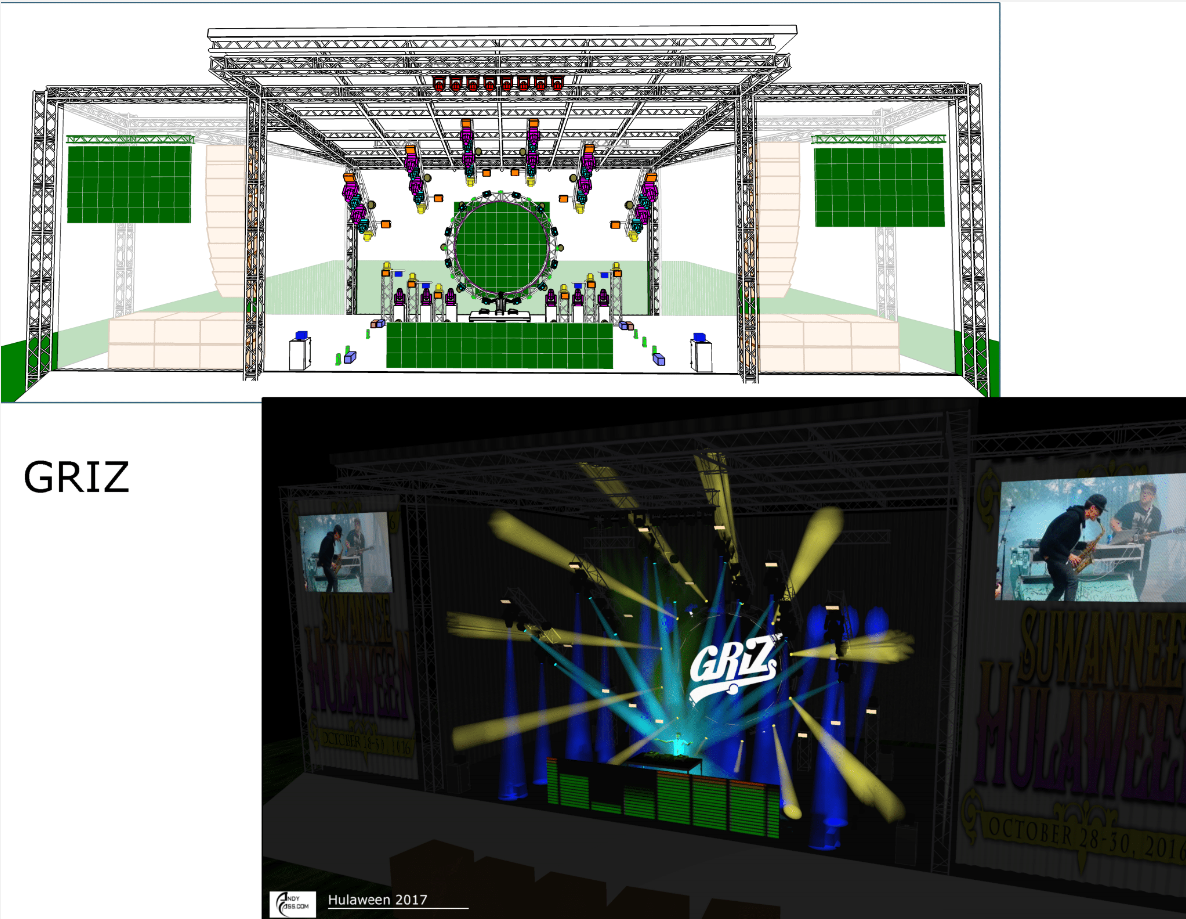