Throughout my 20 year career in the music industry I have relied on leading edge technology to create an advantage and now I want to use that knowledge and apply it to other sectors.  My focus is on animation and 3D rendering but I have background in many technical fields described in detail below.  Since the pandemic put the music industry at a standstill I put additional focus on building new skills that were more useful in mainstream industries.  This began with some projects in 3ds Max shown in my portfolio page and I started to learn some basic coding so I had a better foundational background.  I also found during this time I really enjoy working with VR and am working on a portfolio project.

The goal of this site is to show potential clients or employers my array of skills so I can find my place in the technical world.  I work both as a freelancer and am actively looking for fulltime employment so if your reading this the chance is I sent you here.  If so let me tell you a bit about myself personally.  I am in a persistent process of always learning more about the world and how it works.  I am an avid podcast listener and reader on topics such as: neuroscience, mindfulness, technology, religion,  or politics’ and enjoy respectful engagement on any topic.  In my everyday I focus on the efficiency of every task and keep my personal and digital life well organized.  I enjoy writing and articulating my thoughts with words so text and email are the best ways for me to connect and I have a nice home office with state of the art video and audio for virtual work.  I have traveled all over the world but I love my home of Denver Colorado and I’m ready for a new challenge. 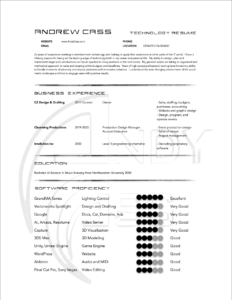 3ds Max is industry standard animation software created by Autodesk.  Generally I used 3dsMax and the Corona renderer but I am moving on to Maya and VRay. I am also familiar with Autodesk Character Generator and Fusion 360.  Unfortunately the two largest projects I have done are under NDA but I am working to render out some more examples to show my work.  The Logo example shown below is one in which I did all aspects from logo design all the way to final rendering using 3ds Max.

Here is a project I did for a state wide bill I was supporting called the Denver Internet Initiative.  The point of this bill was to allow local municipalities to sell ISP services directly to constituents at lower costs.  The photos below show as an example of a way I can take a flat 2D logo and turn it into a 3D rendered object. 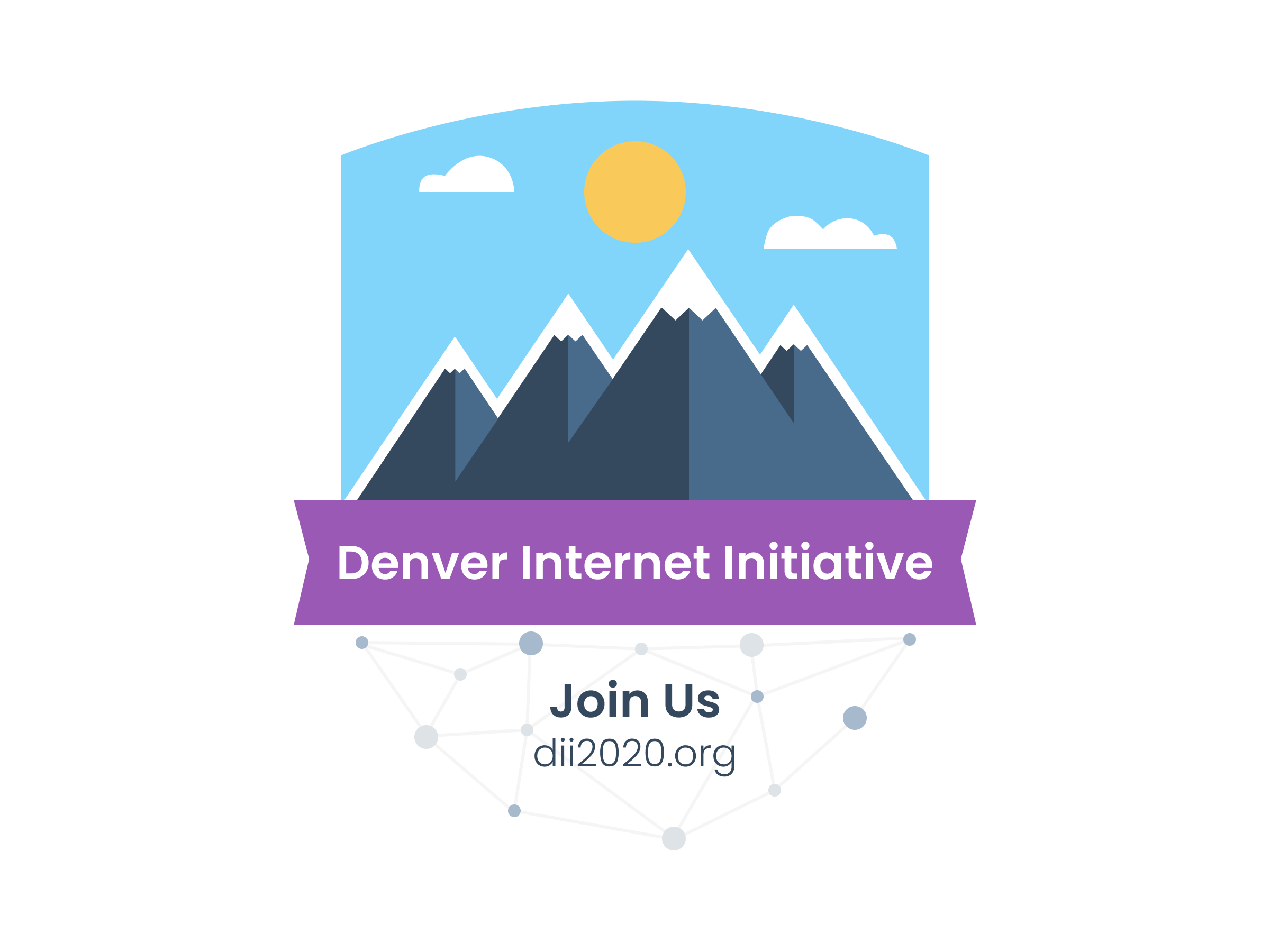 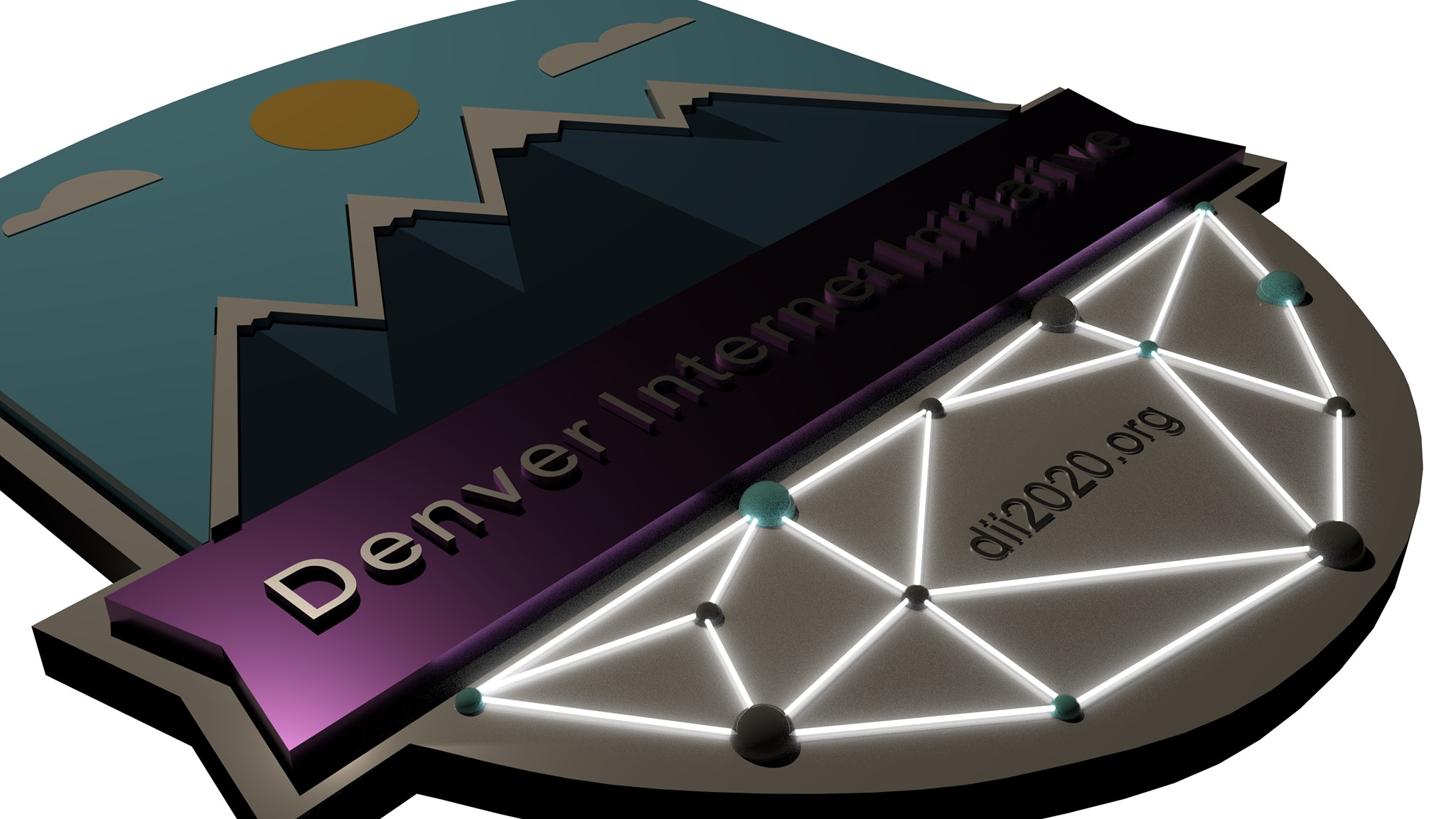 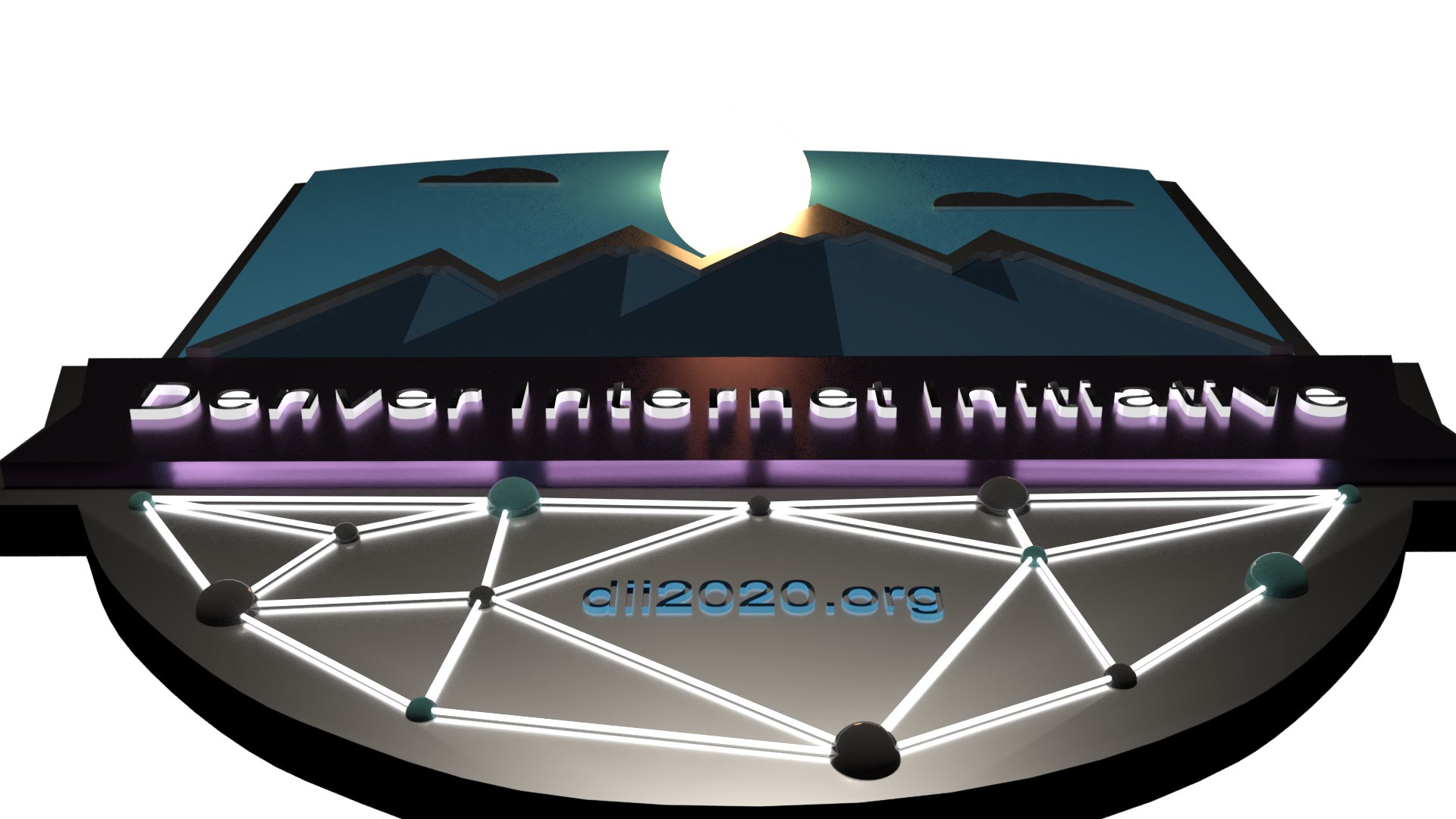 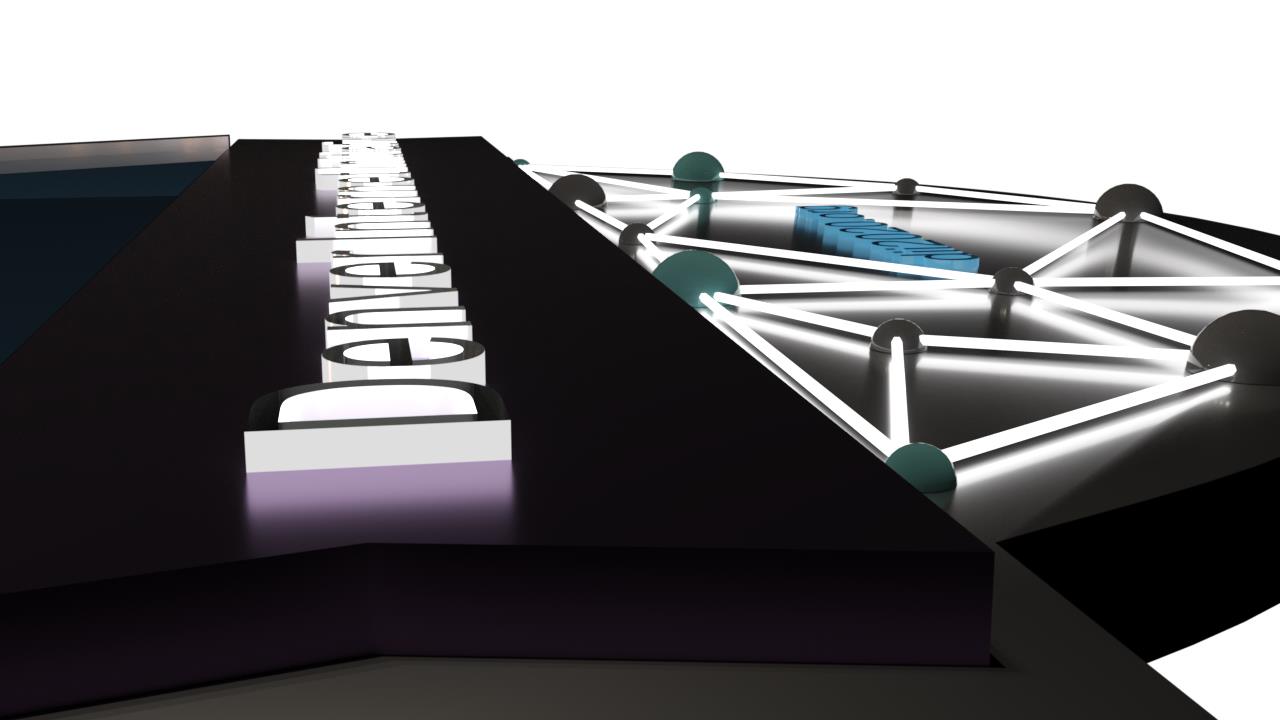 Vectorworks is design software used in architecture, landscape, and entertainment sectors.  I find it particularly good at making paperwork and notations.  Here are some examples of Vectorworks projects I have done that are focused on architecture. 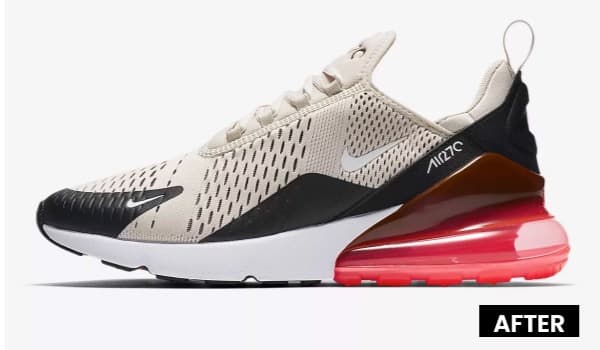 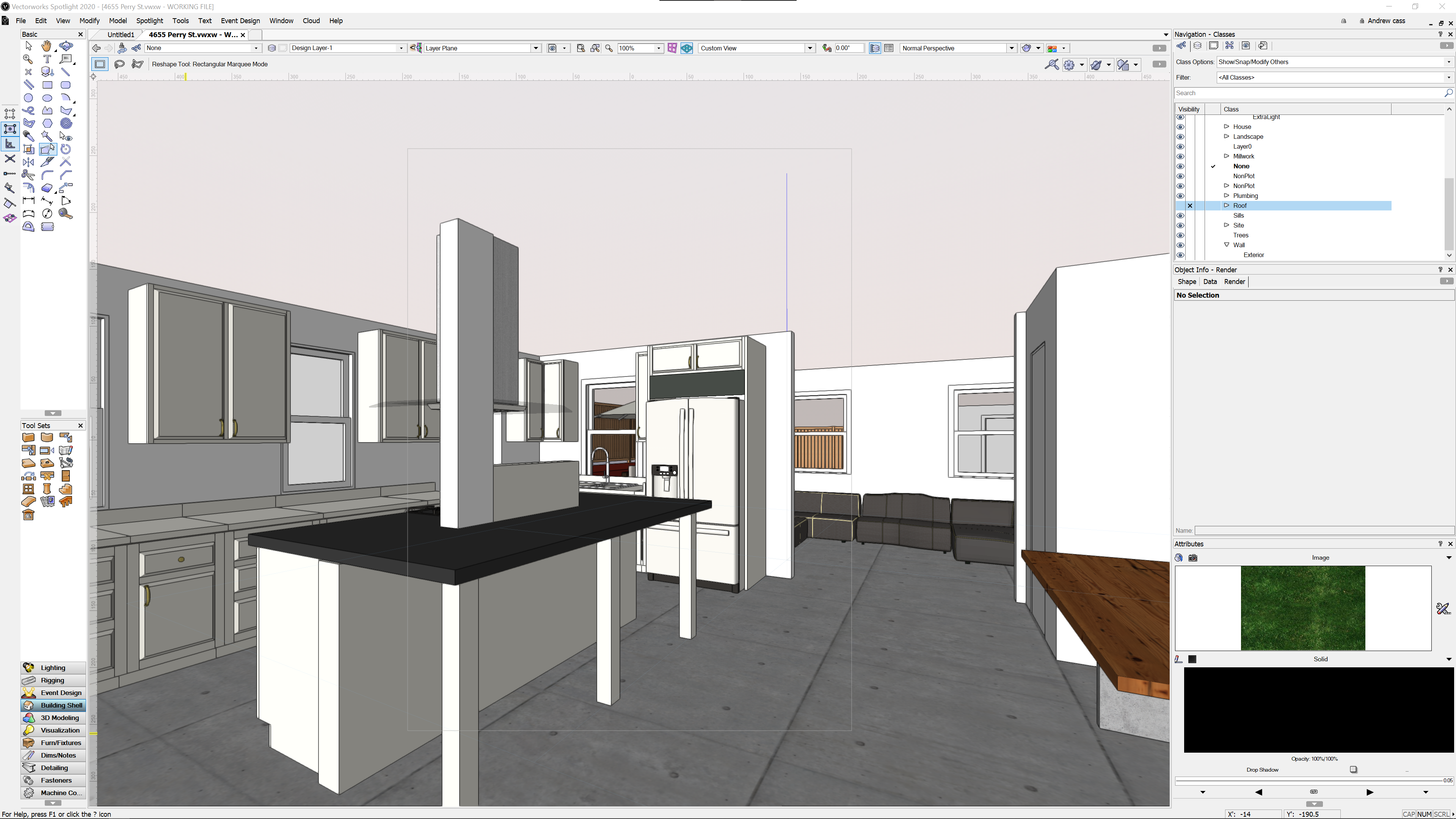 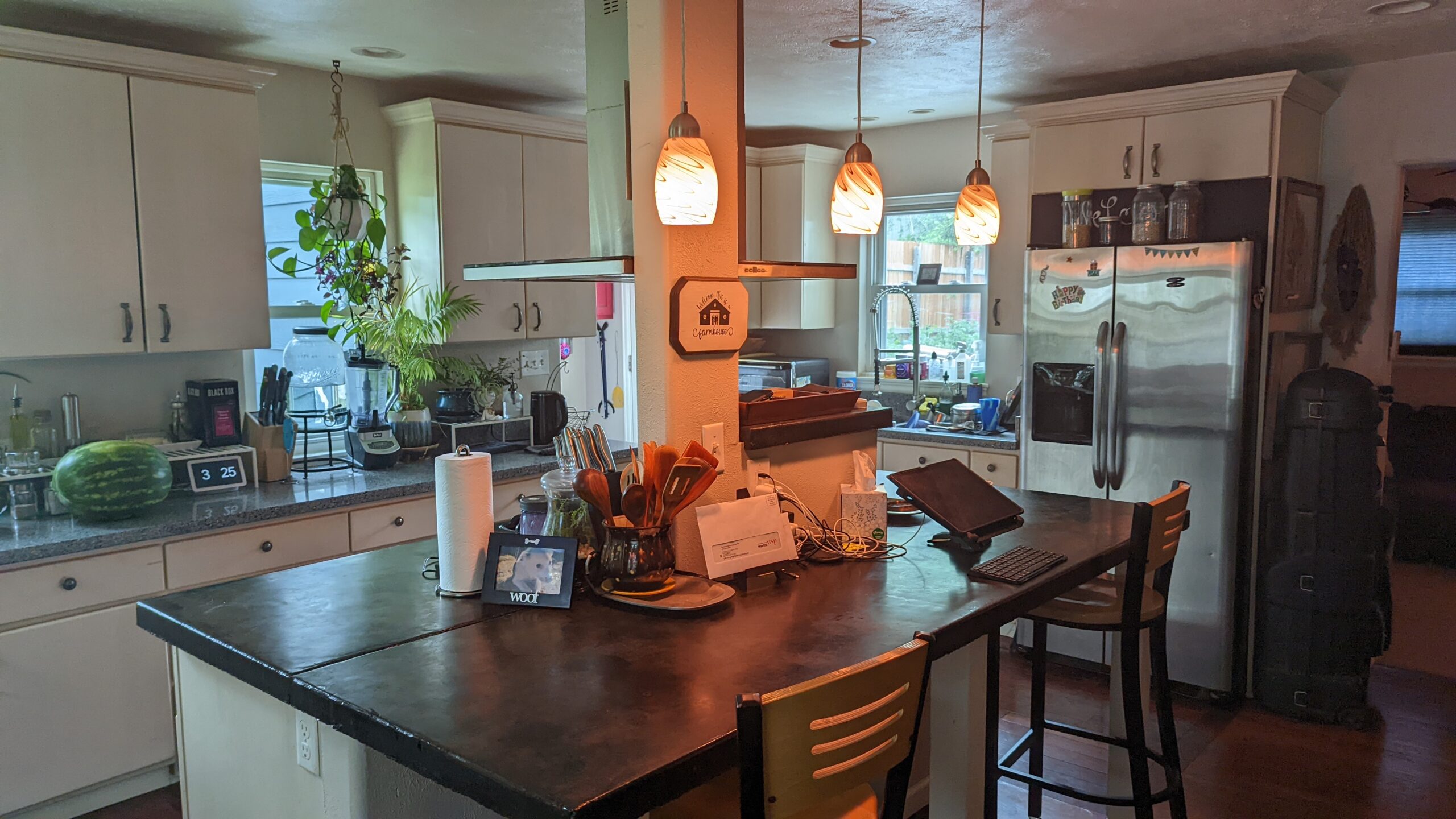 Move the slider above back and forth 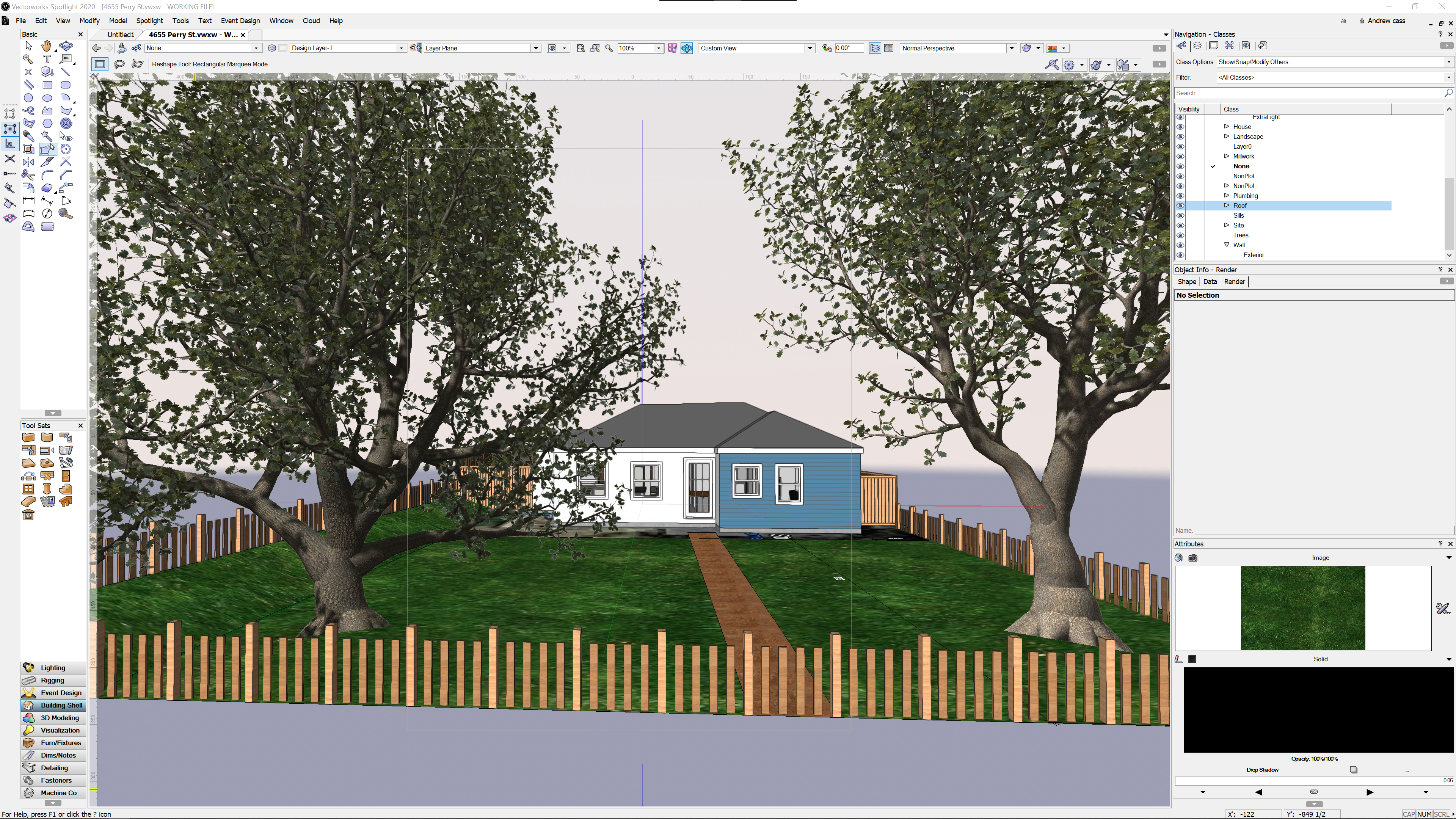 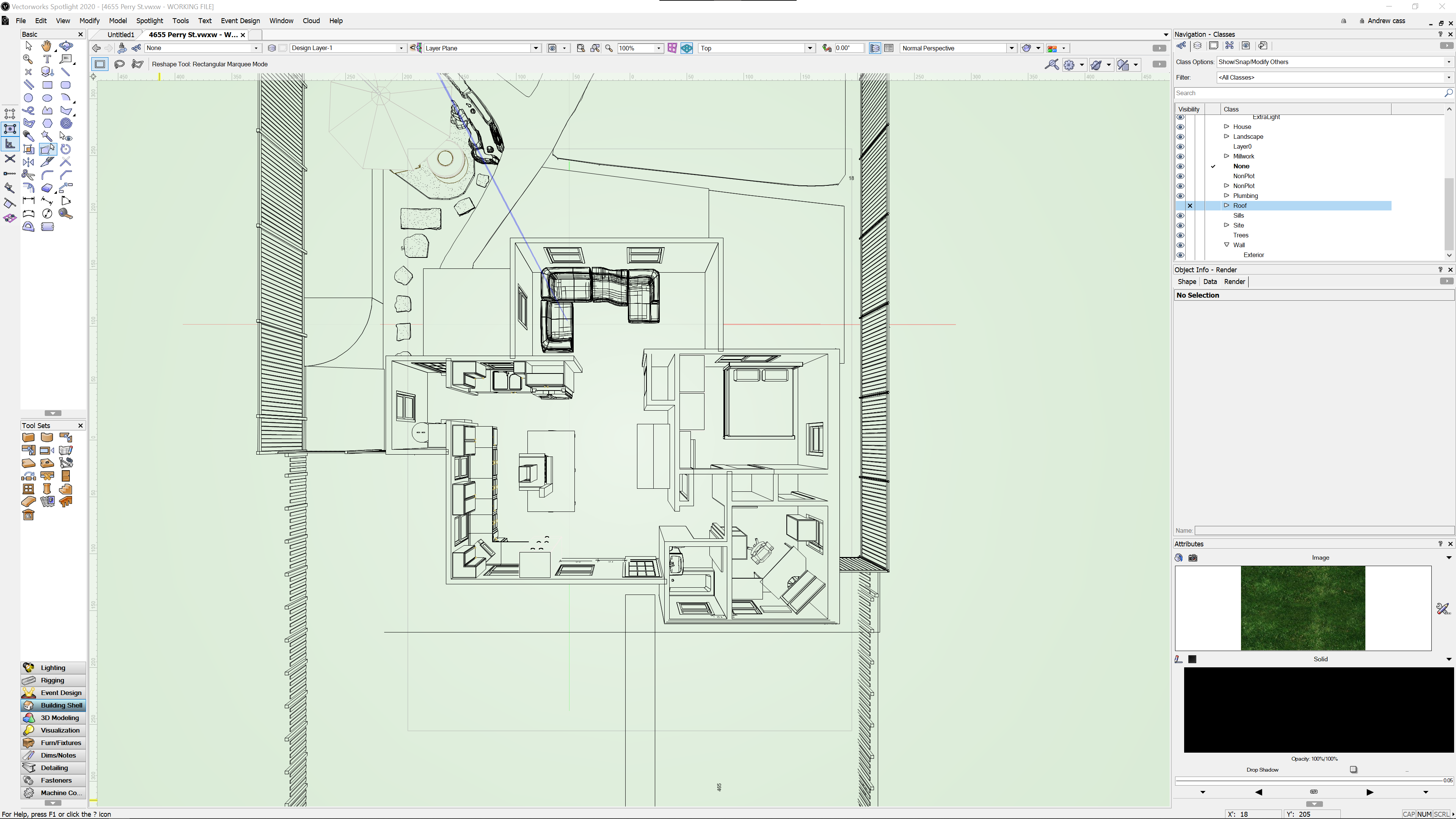 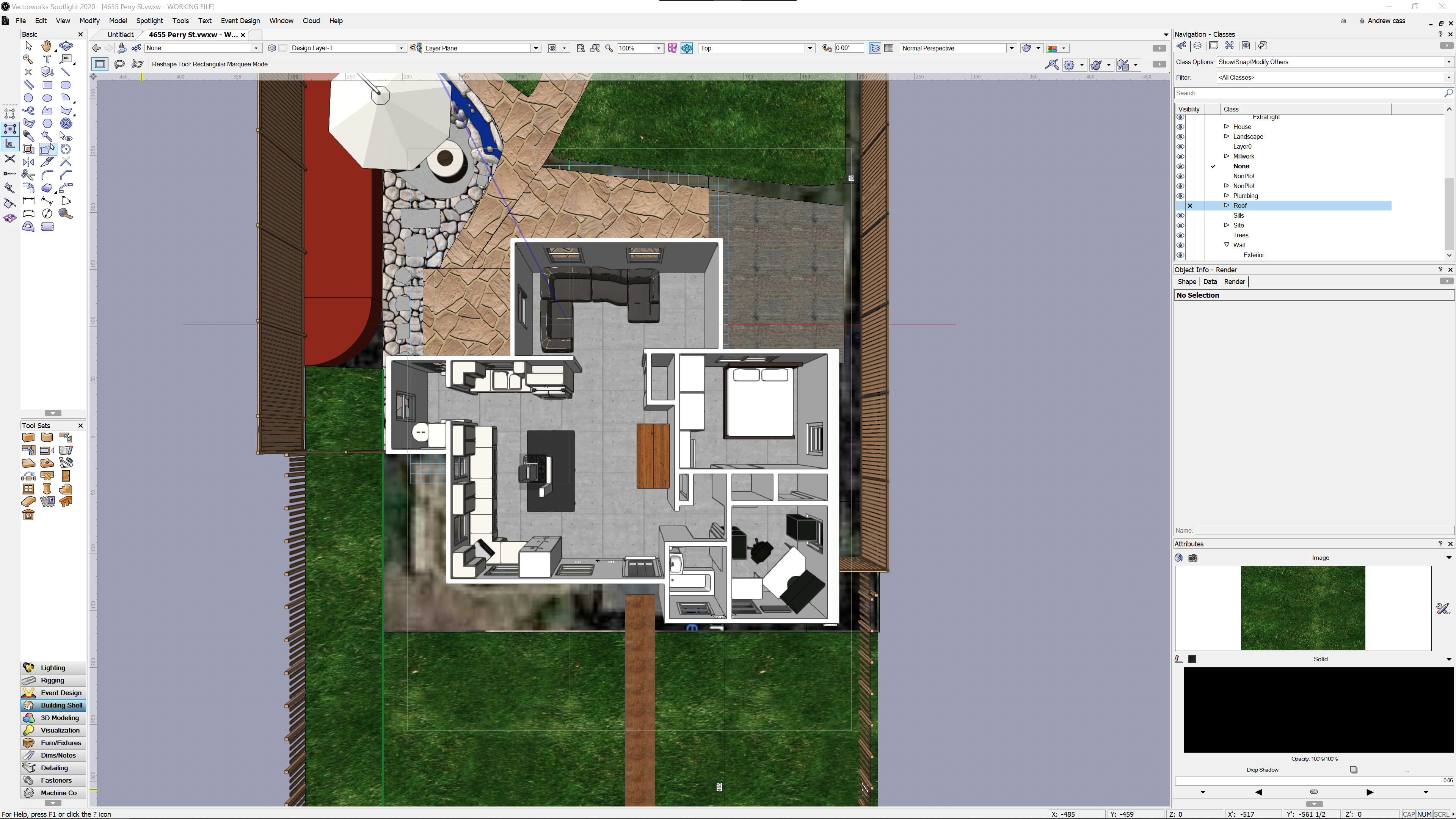 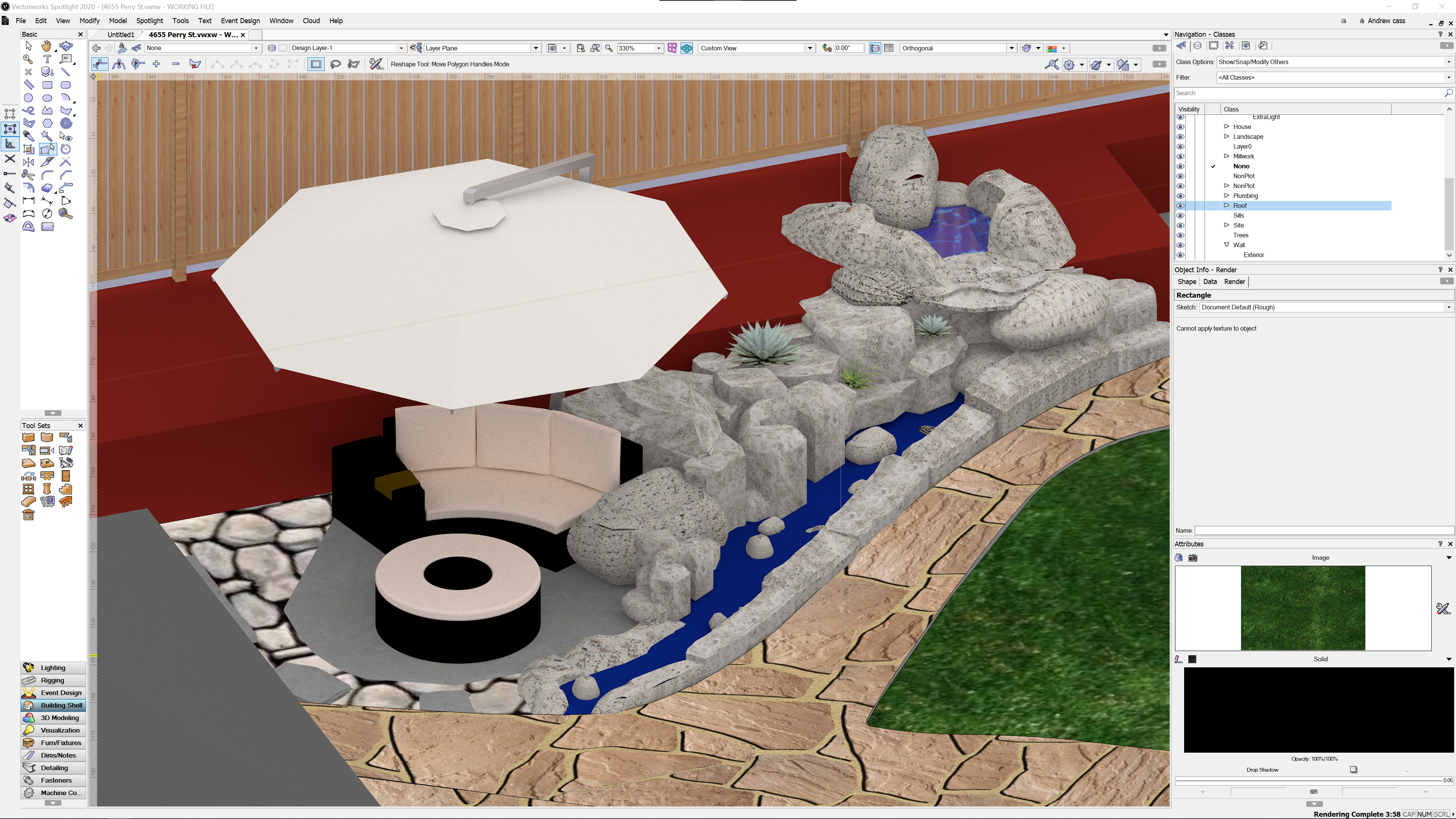 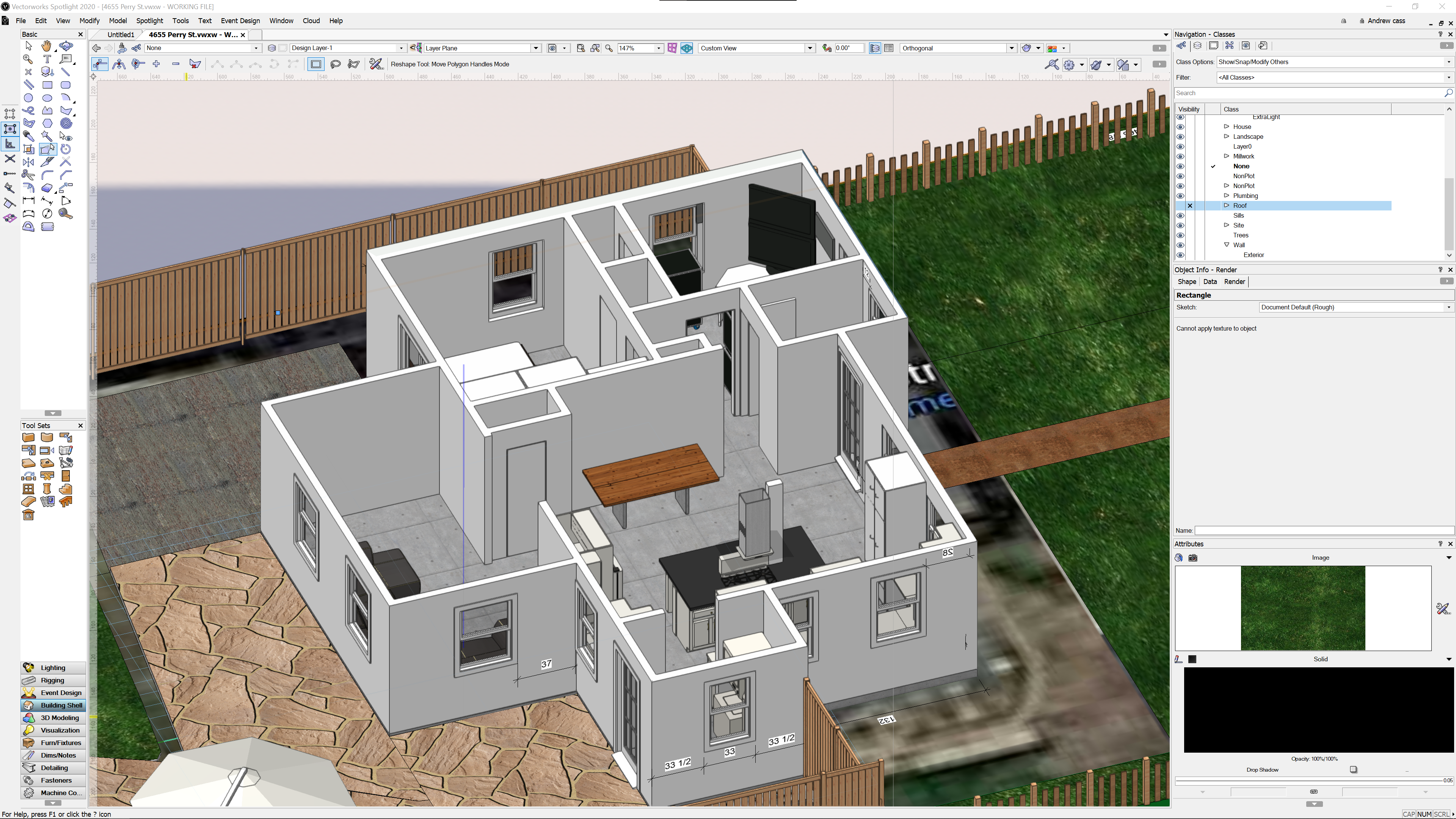 MIDI is a protocol created in the 1980s to synchronize musical instruments but is now used in many applications.  I have extensive MIDI experience using instruments or software such as Bome, Ableton, GrandMA, Resolume, Mainstage, etc.

OSC is short for Open Sound Control and was created in 2002 for interoperability between multimedia devices such as synthesizers or computers. OSC is better then MIDI in that it has a higher resolution data stream and has some stability improvements. In 2022 I used OSC and a software shown below called Chataigne to create a randomized NFT creation station controlled by users. 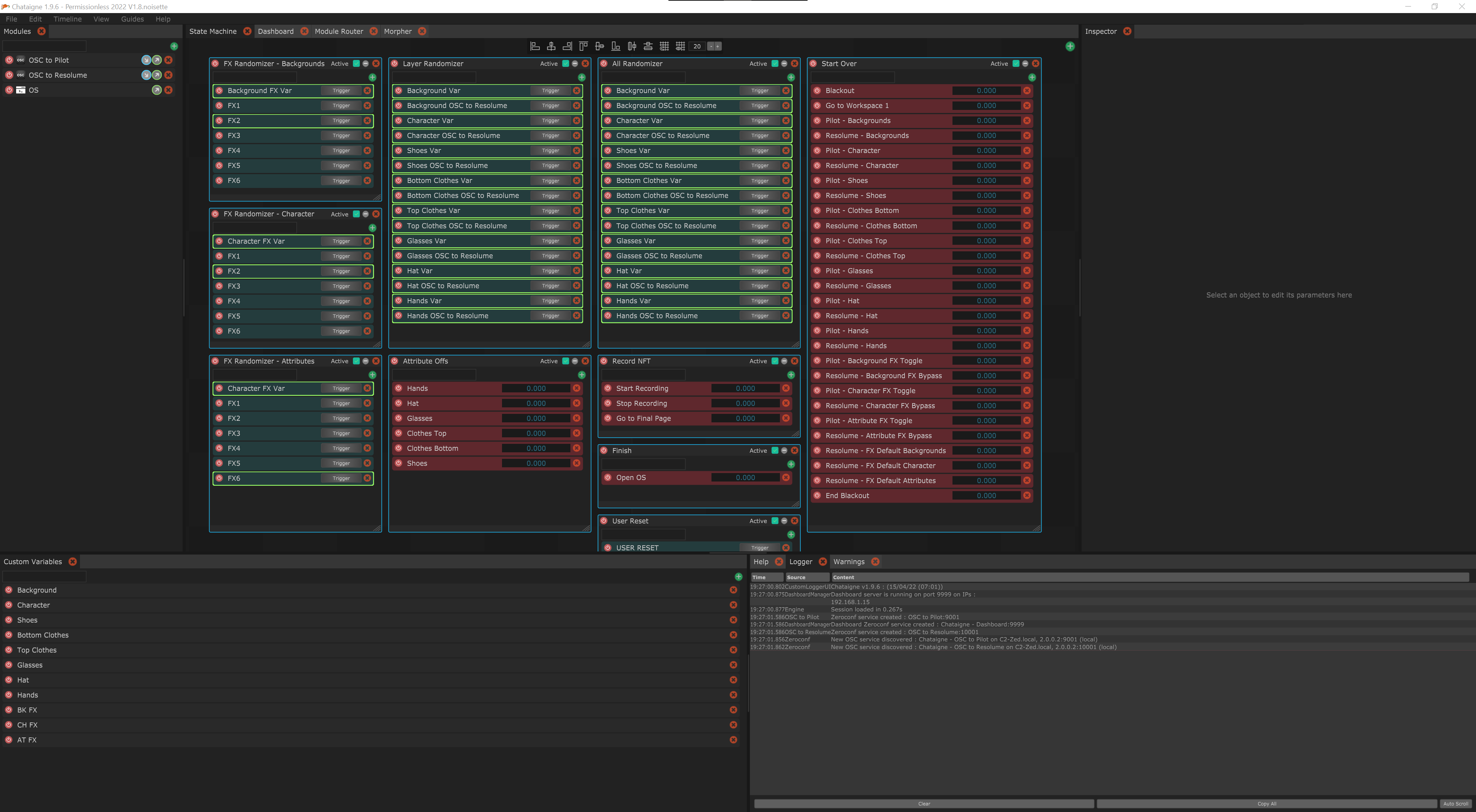 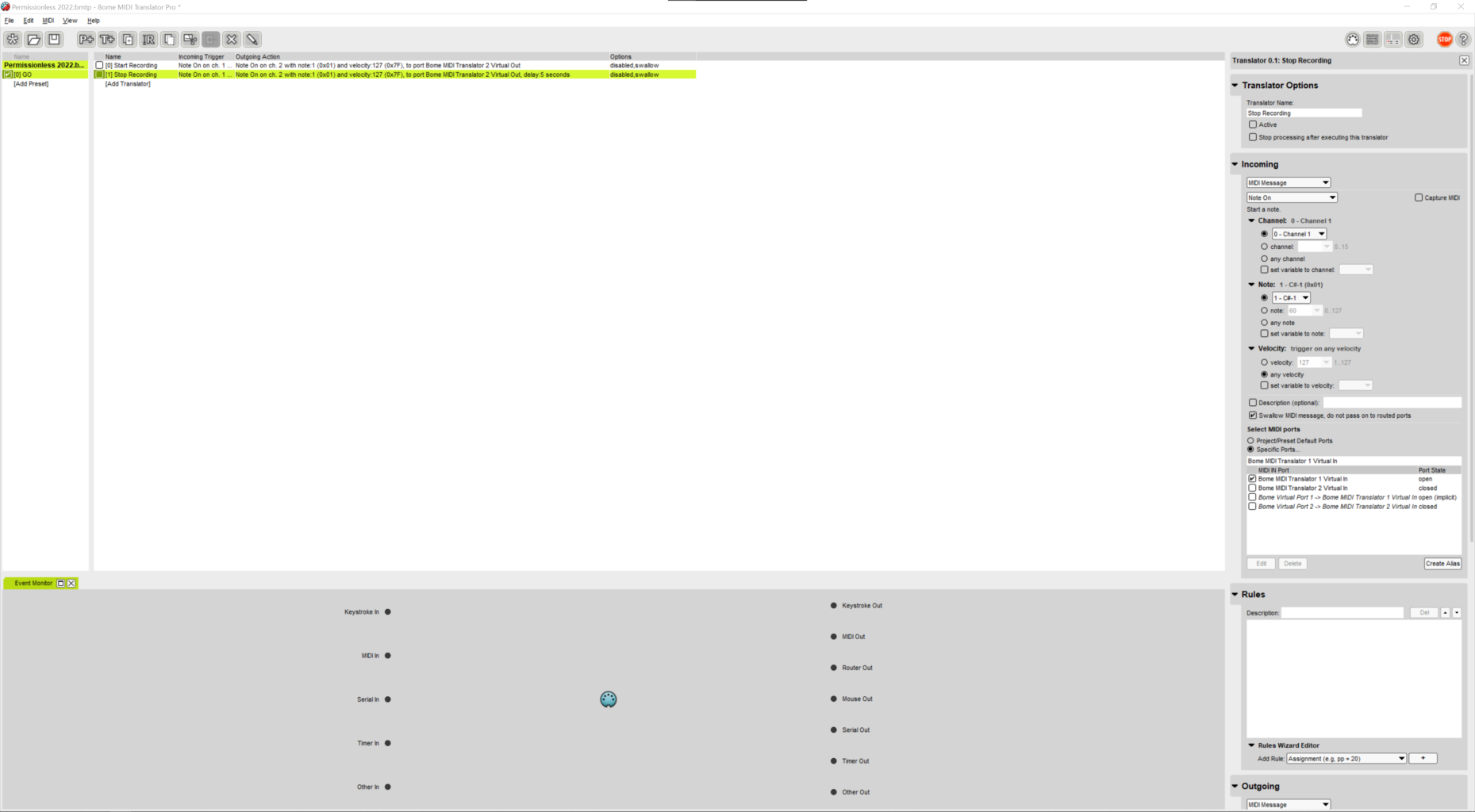 Capture is 3D visualization software used primarily in the entertainment industry from a Swedish company.  I have been using the various versions of Capture for many years in all sorts of applications.  Below are some video examples of Capture projects I have created for the entertainment sector.

Virtual Reality was a new endeavor for me at the beginning of the pandemic and I started with an HCT Vive Pro and then added the Oculus Quest 2. I’ve done a few small projects in two types of gaming software used in VR: Unity and Unreal Engine. 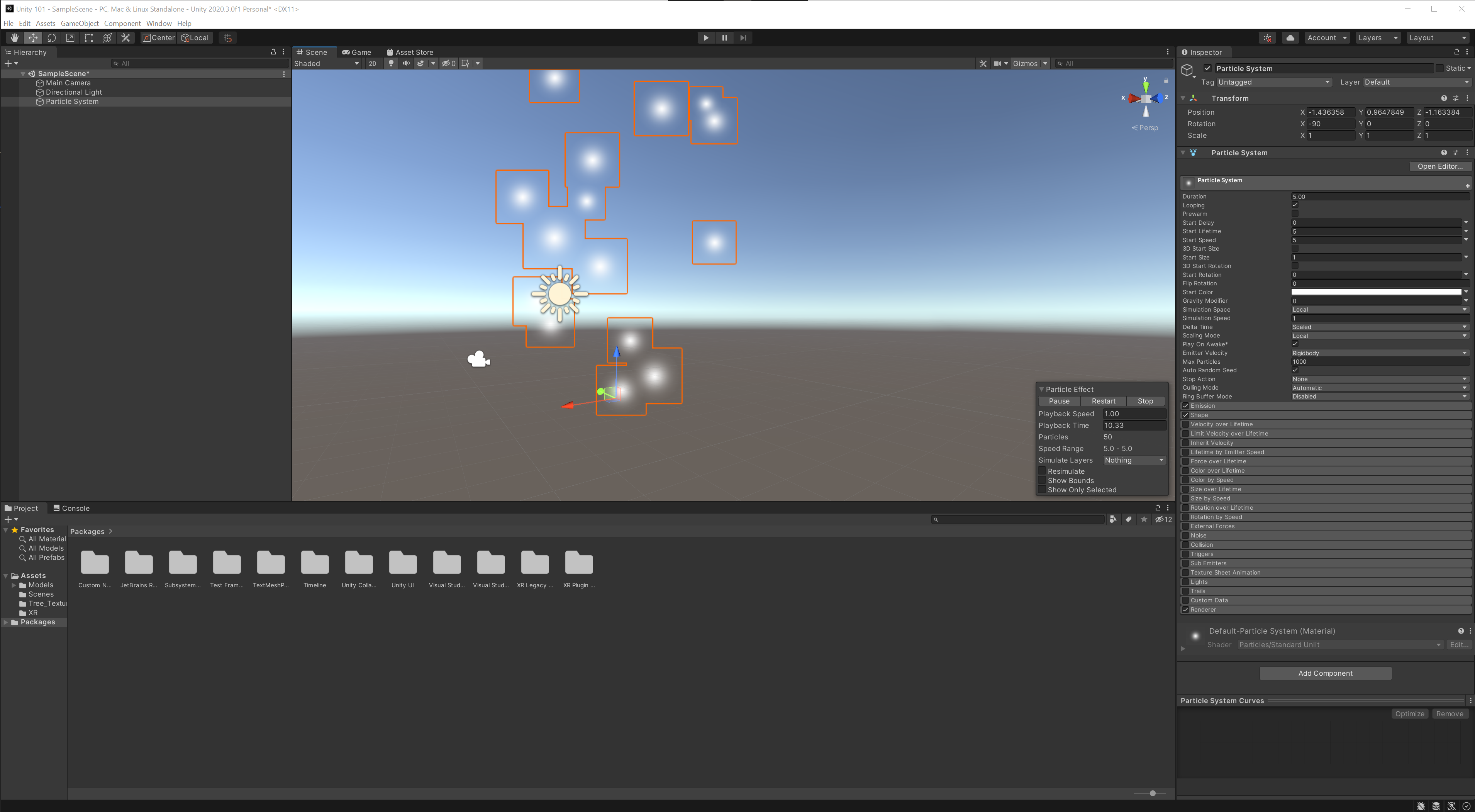 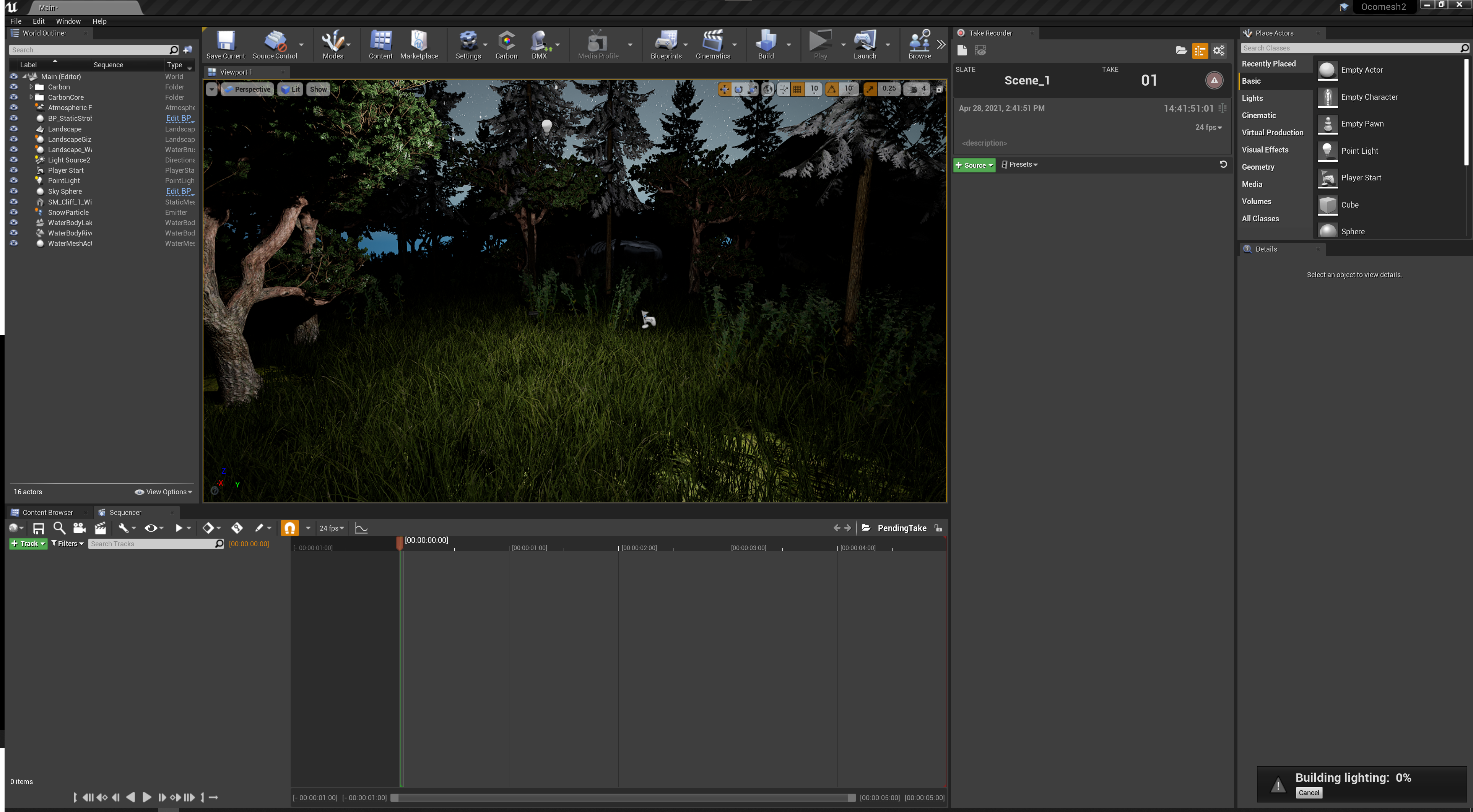 Web Design is an exciting new endeavor for me as you can see in the site.  I originally built this site in 2012 with my friend Jay Carbon at Atomic 6 Designs.  Since then I have spent years adding in content and thru a few redesigns started adding more complexity to the site and learning WordPress.